For a long time, I had a paralyzing fear of smelling bad. This is not the worst fear to have. In fact, if more people had it, using public transport in Uganda would be much more pleasant.  I can trace this  fear to a time in my primary school career, perhaps p6, when I earned myself a nickname for smelling sweaty.

This was something my parents just couldn’t work their heads around. To them, 11 year olds who incessantly begged for deodorants were just being bad.

This experience messed with my psyche. At one point as an adult, I had a deodorant in every bag that I owned, two different types on my vanity board and another two in my drawer at work. I couldn’t bear to go a day without lathering my underarms in gooey roll-ons and stinging sprays. On the occasions when sweat somehow broke through the layers of deo, I would become anxious beyond belief.

This attachment to deos wrecked my underarms. I have sensitive skin that reacts to everything, even certain fabrics. For years I silently suffered the discolouration, rashes, bumps and boils. When my underarms weren’t exploding with pus, they were as rough as a crocodile’s back! I had made peace with never having smooth and/or happy armpits.

On the 25th of March this year, I came upon a tweet by a fascinating lady called Alokin Ikon. She had written that thanks to lemon, her armpits were as flawless as a movie star’s. I read that tweet at least five times.

I was excited, disbelieving and irrationally angry all at the same time. Had I been going about life with armpits that were as ragged as old lorry tyres when lemon could have easily given me the smoothness I so coveted?

After a short conversation with Aloikin, my mind was made. I was going to abandon regular deodorant and replace it with lemon juice. The likelihood of having armpits that would allow me to wave my hands in the air like I just don’t care was fascinating.

This all happened around the time when I’d decided to stop wearing bras (in order to force myself to love the dip and curve of my breasts and appreciate my body image, even without the lift of a bra). I was brimming with boldness and motivation. I threw my deodorants, all ten thousand of them out and embarked on stage one: research.

I was determined to experiment with only natural deodorizing substances that were cheap and readily available. It was during this search that I learnt about parabens and aluminum, substances that most  mainstream deodorants contain. Parabens are preservatives found in food and cosmetic products. They have estrogen-like qualities and are easily absorbed by the skin. Estrogen is a female hormone known to cause breast cells (both normal and cancerous) to grow and divide. The link between cancer and parabens, if any, is still being worked out by people of science, but this information gave me even more gas to go natural.

My journey had begun with tweets about lemon, so I went to the market and got myself a large kaveera of them. To kill pesky odor causing bacteria, all I had to do was cut a thin slice of fresh lemon and rub it under my arms. I was ecstatic. I smelled like nothing. My sweat was lightly lemon scented. Unfortunately, this bliss was not to last. 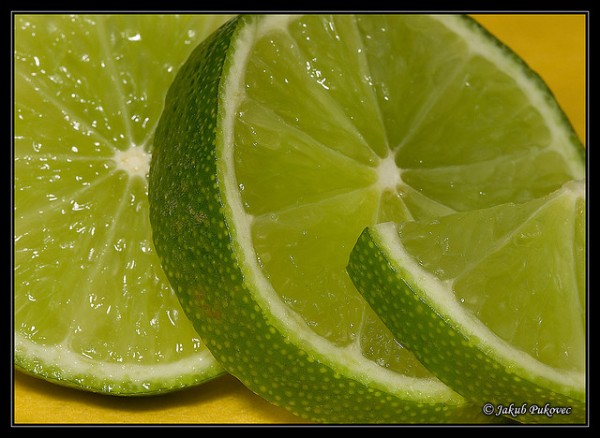 I’ll be back next Tuesday with more about my quest to find the perfect natural deodorant.

5 thoughts on “Daring To Smell #I”